Delta also uses an electrostatic spray (Delta calls it fogging) for aircraft cabins and has greatly expanded its deployment in recent weeks. In February, the airline was spraying the cabins of international aircraft during their overnight stops in the U.S. But this month, Delta started applying overnight fogging in all of its domestic aircraftas well. “The procedure uses a safe, high-grade EPA-registered disinfectant that is highly effective against many communicable diseases, including coronaviruses,” Delta said. “Following the fogging procedure, cleaning crews thoroughly clean cabin surfaces including tray tables, seatback screens, and lavatories.”

The electrostatic spray disinfecting process used by major airlines comes from a company called EarthSafe, based in Braintree, Mass. The company saidthat besides airlines, its products have been “widely adopted by major airports,” including Hollywood Burbank and Las Vegas McCarran – and by the Bay Area Rapid Transit system (BART).

Action A.c. And Prop Rentals Teams Up With Evaclean To Provide New Disinfection System For Brooklyn Based Film Production Studios

ACTION A.C. and Prop Rentals has announced today that they have been strategically working with Massachusetts based Evaclean to offer a safe and effective disinfection option to the Brooklyn based film and television industry. Following the acquisition of a series of Protexus Electrostatic Sprayer Systems with environmentally friendly disinfectant products PUR·ONE and PURTABS, EPA List N approved disinfectants proven effective against COVID-19 in just 1 minute, ACTION A.C. can now offer a safe and effective disinfecting option for their Film and Television production clients. 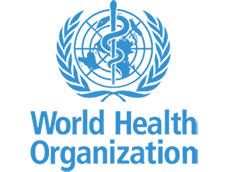 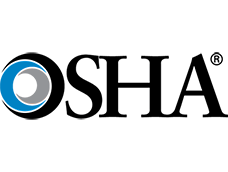 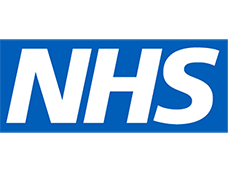